about our next show... 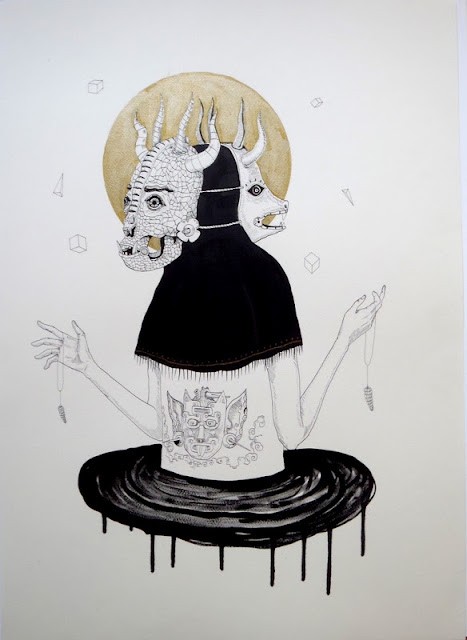 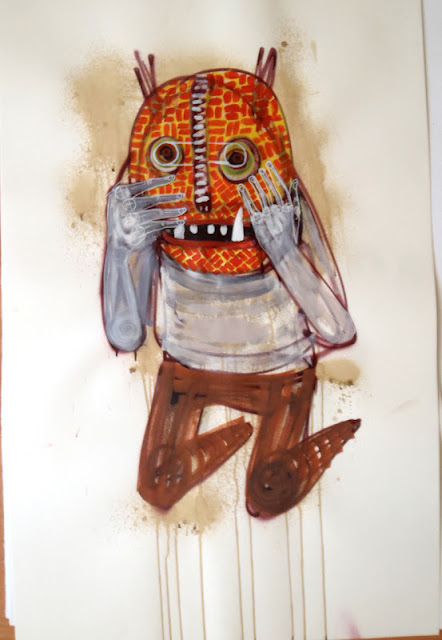 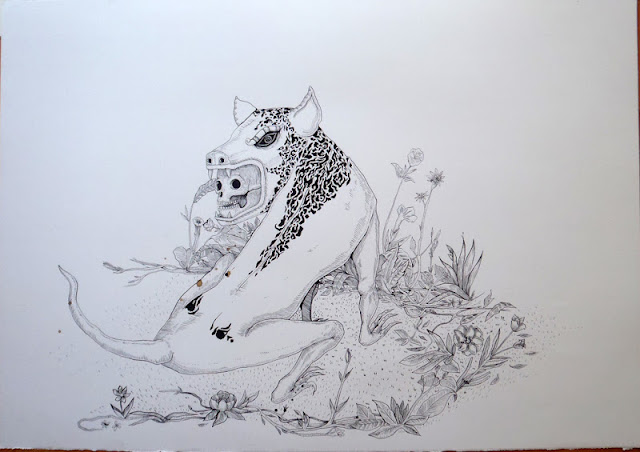 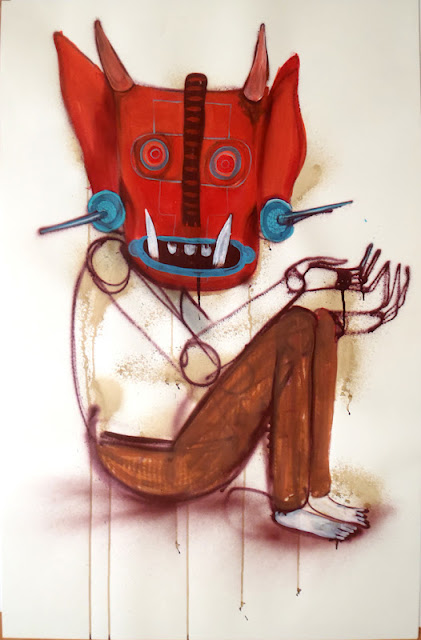 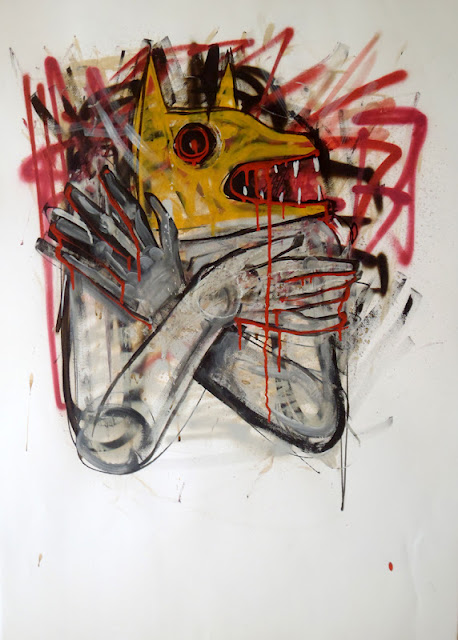 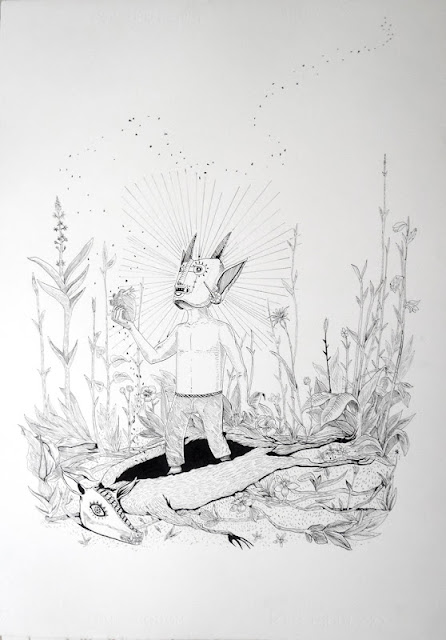 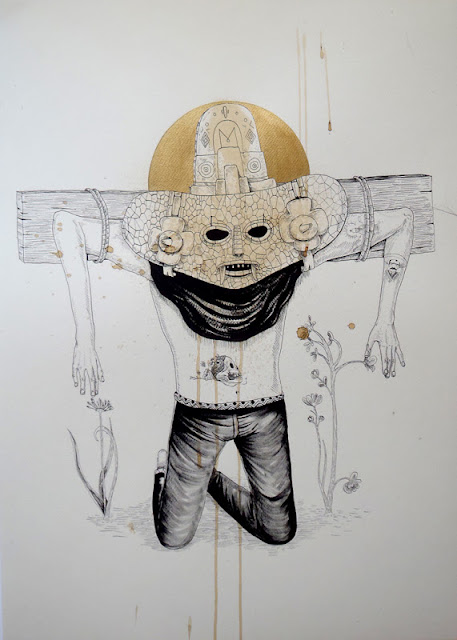 A tragedy, then, is the imitation of an action ... with incidents arousing pity and fear, wherewith to accomplish its catharsis of such emotions.
- Aristotle

Catharsis in the Poetics of Aristotle is defined as an emotional, corporal, mental & spiritual purification.  Through the experience of compassion and fear, the spectators of the tragedy experience a purgation of emotion, a purification of the soul, a reconfiguration of desires and passions; a new revolutionary formation of desire.

Catharsis represents the final act in a cycle of solo exhibitions Saner has been developing, where each one has looked to generate an emotional change over the spectator, guiding the viewer towards a path of rebirth, freedom & purification.

In this, the final act, the viewer is the element that gives life to the exhibition.  Catharsis will be a space that will remain wrapped in a psycho magical act of healing.  With an installation, performance piece, paintings, & works on paper; this collective act of creation, of encounter & confrontation is what will generate the liberation of the spectator.

ABOUT SANER
Edgar “Saner” Flores is an urban artist, muralist, professor, illustrator & graphic designer.  Raised by his parents in Mexico City and surrounded by rich color and tradition, Saner developed an interest in drawing and Mexican Muralism early on.  “I visited Oaxaca a lot when I was growing up because my mother is from there, and certain traditions which they carried out there really caught my attention.”  He began expressing himself on paper and through graffiti art, later going on to earn a degree in graphic design from the Universidad Autonoma de Mexico.

His lively & humorous images of masked characters on public walls, found objects and other canvases are influenced by Mexican custom and folklore, color, mysticism, masks, and skulls.  A mix of these lifelong interests and passions has led him to become the artist he is today.  “The masks that I use are traditional masks from Mexico.”  The jaguars, coyotes, skulls, and other recurrent characters appear in my work because that parallel world is the real self, the real face. “

ABOUT MEDVIN SOBIO
One half of the visual arts collective, Viejas Del Mercado, Medvin Sobio has Curated, produced, and consulted on various large scale mural & public art projects.  He currently serves as Art Director at Mid-City Arts Gallery & 33third Los Angeles, the largest street art supply retailer in the United States.  In 2011, he was selected as Co-Curator of Wynwood Walls, the outdoor street art museum founded by Tony Goldman & Jeffrey Deitch.  Was Co-Producer & Co-Curator for The Boneyard Project & brought on as a Consulting Producer on the HERE COMES THE NEIGHBORHOOD Docuseries which explores the power of public art.  A significant component of his advocacy is dedicated to multi-dimensional cultural awareness via art exhibitions and events.  He strives to encourage awareness of the culture that the artists have emerged from and their relevance to various stratums of American culture.


Saner in Miami, The Wynwood Walls 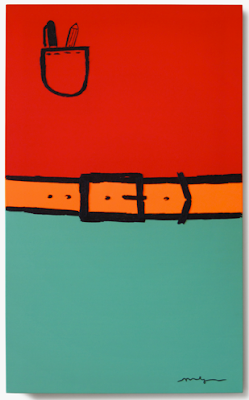 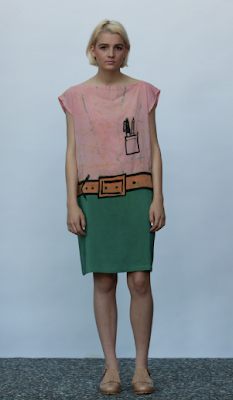 Check out the links for Megan's Show!!!

http://www.smashboxstudios.com/yello/2012/09/art-mix-922-here-comes-purple-by-megan-whitmarsh/
Posted by New Image Tart at 6:06 PM No comments: 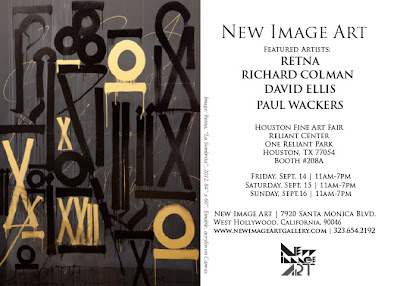 Posted by New Image Tart at 6:03 PM No comments:

Friends of the blog 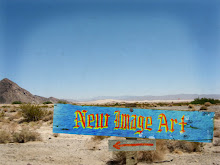